is a private non profit foundation that aims to carry out, promote and make visible the Citizen Science.

In order to achieve its objectives, and in collaboration with various scientific and social agents, the Ibercivis Foundation:

Provides technical support, dissemination and training so that anyone can participate in scientific research, based on their interests and dynamic capabilities.

We share resources and experience from our own citizen science activity.

We promote the dissemination of the “citizen science” concept through events, exhibitions, awards, training…

We develop our own research by doing our citizen science projects where we theorize, prototype, develop models, evaluate impact, measure, develop technology and publish results.

Ibercivis was established as a foundation in Madrid on November 14, 2011, after the successes harvested by the platforms Zivis and Ibercivis in the Instituto de Biocomputación y Física de Sistemas complejos (BIFI) from the University of Zaragoza. The aim was to expand its activity, not only to distributed computing, but also to citizen science as a whole. From its beginnings, Ibercivis has led, promoted and/or supported citizen science projects at the local, national and international levels. 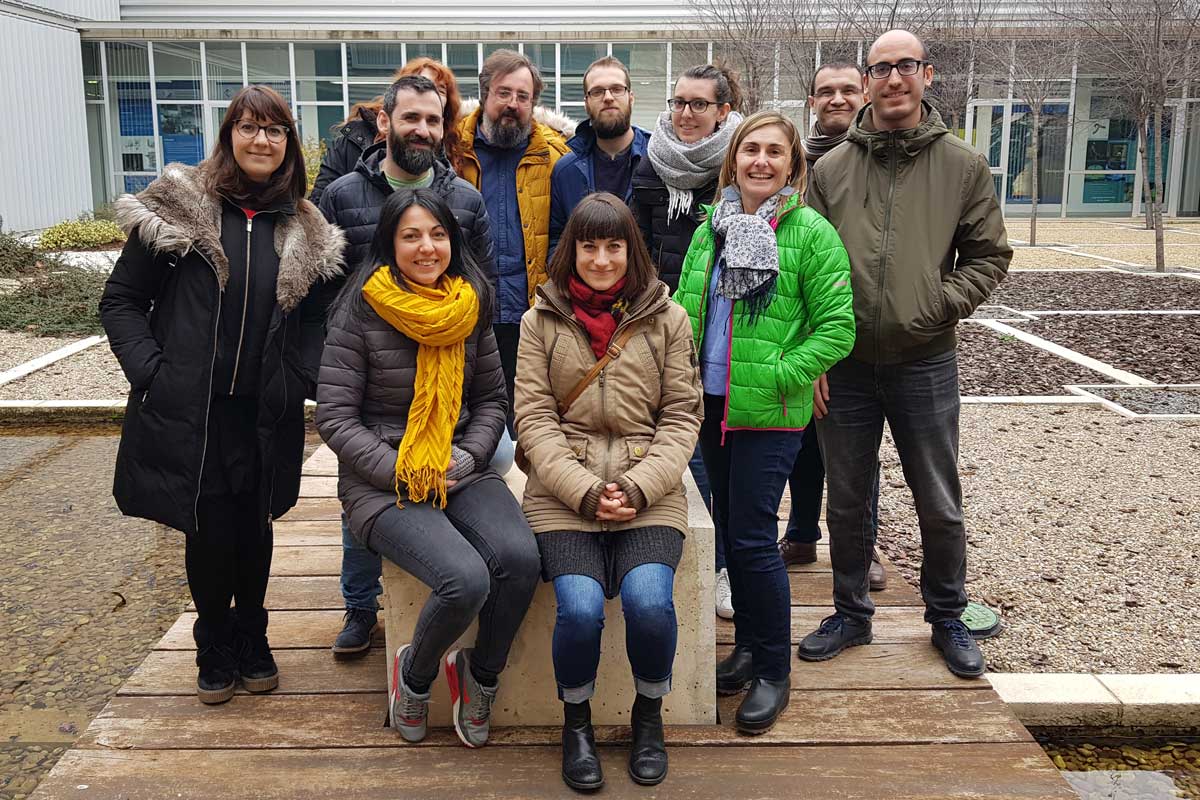 Francisco Sanz García is the current executive director of Ibercivis since April 2018. Fermín Serrano was in the executive management of the foundation from its beginning until March 2018.

Since its constitution as foundation, the President of the Board is the University of Zaragoza Rector, currently José Antonio Mayoral. Felipe Pétriz, and Manuel López (R.I.P.) previously presided the board.

The founding sponsors are the University of Zaragoza, the Spanish National Research Council (CSIC), the Centre for Energy, Environmental and Technological Research (CIEMAT), Red.es, the Ikerbasque Foundation, the Zaragoza Knowledge City Foundation, the Government of Aragon and the Ministry of Economy, Industry and Competitiveness.

You can download the Activity Report of the foundation:

A little bit of history:

Ibercivis was created in Spain with the collaboration of Institute of Biocomputation and Physics of Complex Systems (BIFI) of the University of Zaragoza, CIEMAT, CETA-CIEMAT, CSIC and RedIRIS. Initially, it was conceived as a platform for Distributed Computing, based in BOINC. In that way, users can participate in scientific projects by donating computer cycles which are used to perform simulations and other tasks.

The different projects were designed in various scientific and technological centers throughout Spain aimed at creating a new platform for distributed scientific computing volunteers. The platform was developed based on BOINC and DETI@home. Ibercivis platform’s predecessor, the project of the University of Zaragoza Zivis, started in 2007. Zivis was a Spanish pioneering distributed computing project developed with the collaboration of the Zaragoza City Hall.

The official presentation of the volunteer distributed computing platform as Ibercivis took place in Madrid, on June 20th, 2008. You can see here the RTVE corresponding news.

The Ibercivis platform was used for scientific research on nuclear fusion, protein folding and simulations of materials science. In July 2009, Ibercivis expanded to Portugal thanks to an agreement between both countries on the Portuguese-Spanish summit in Zamora in January that year. The Portuguese institutions affiliated with the project were the Ministério da Ciência, Tecnologia e Ensino Superior, the Centro de Neurociências e Biologia Celular of the Universidad de Coimbra and the Laboratório de Instrumentação e Física Experimental de Partículas.

Ibercivis was established as a foundation at the CSIC headquarters, in Madrid on 14 November 2011. 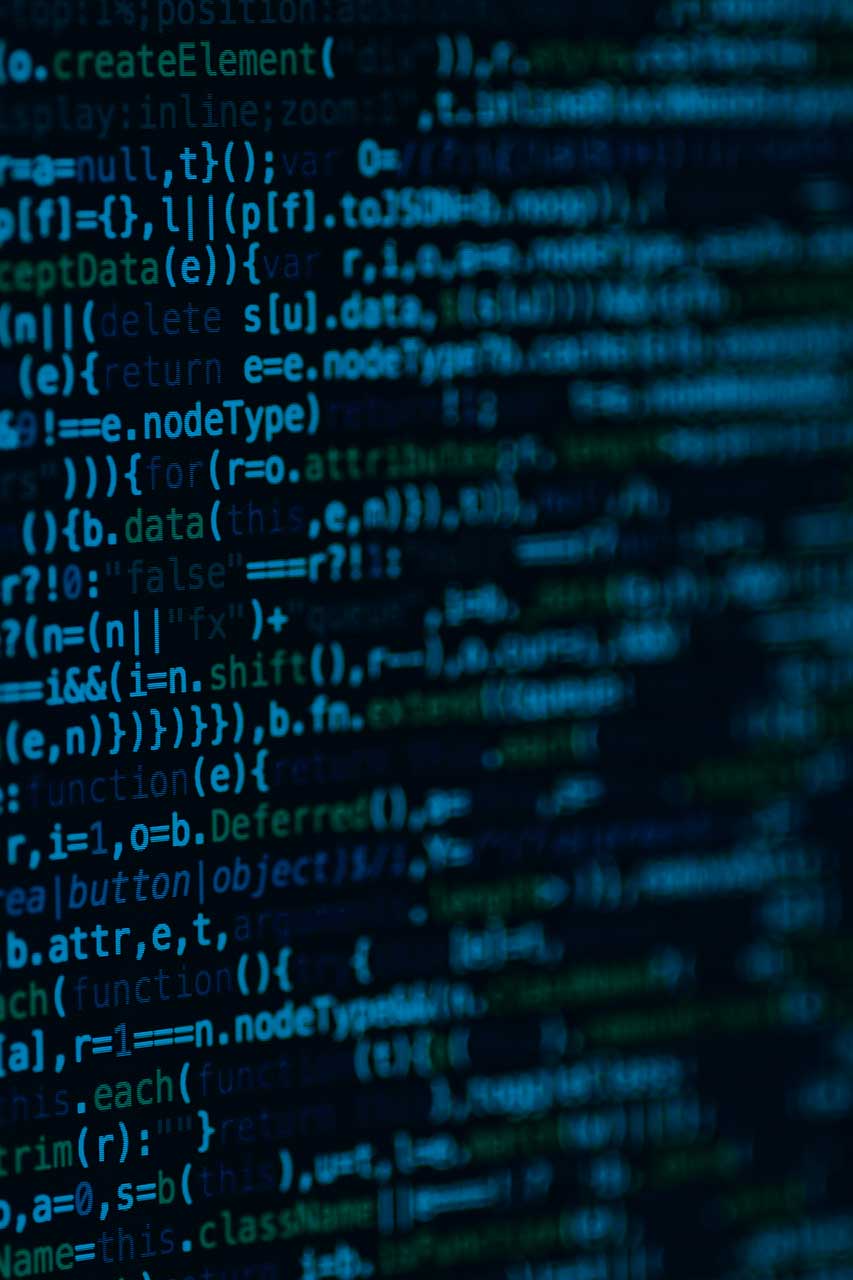 The number of users of Ibercivis platform increased from about 3000 users at the beginning in 2008 until 35000 users in its most active periods.1​ 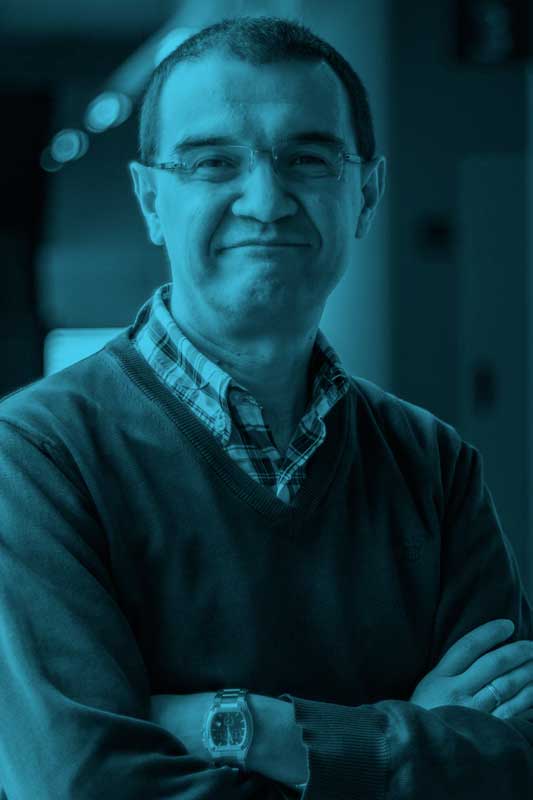 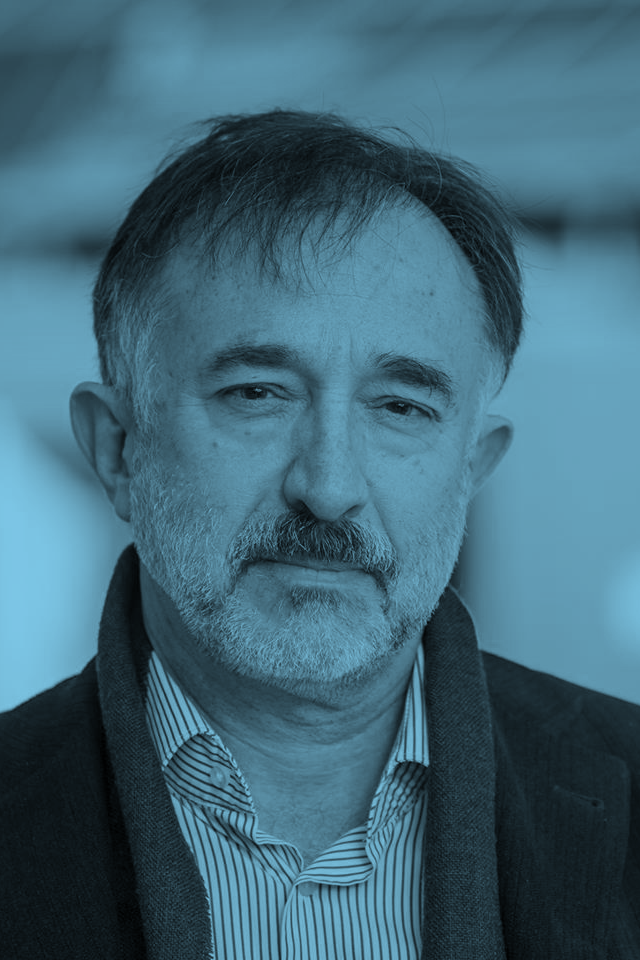 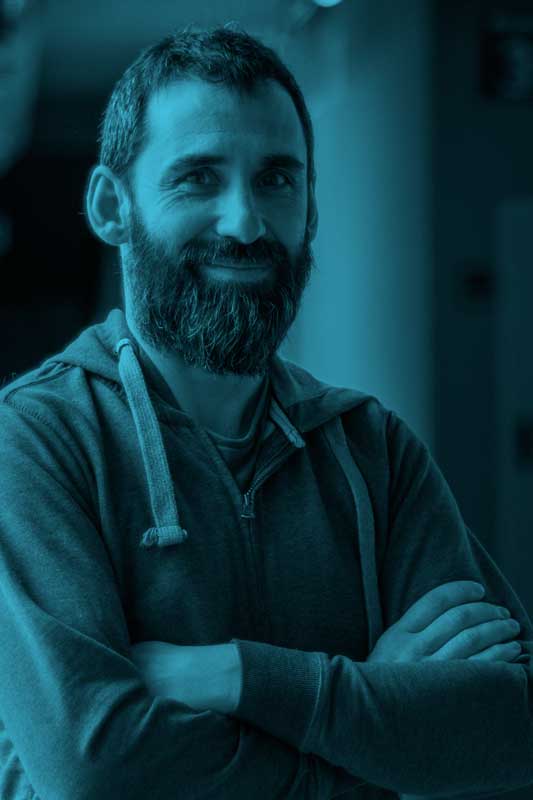 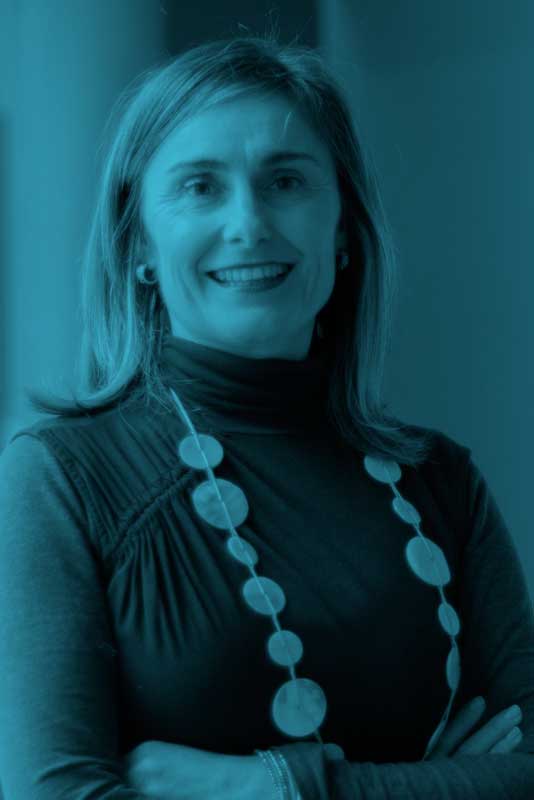 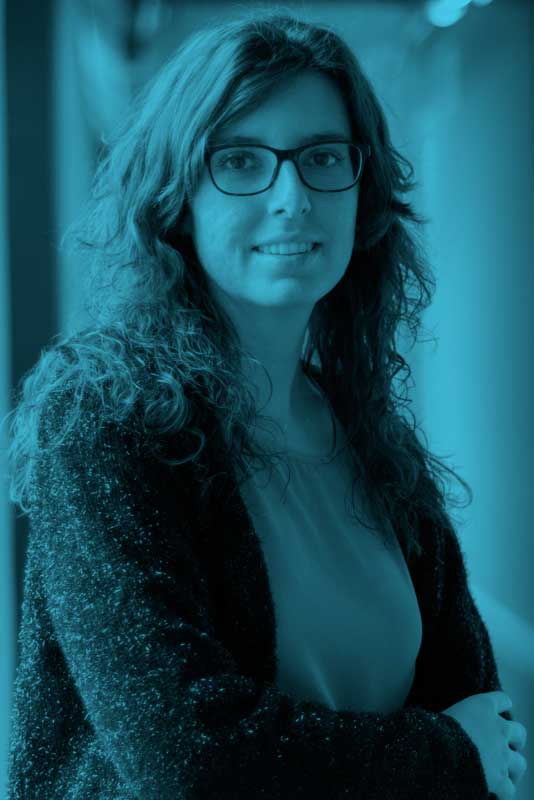 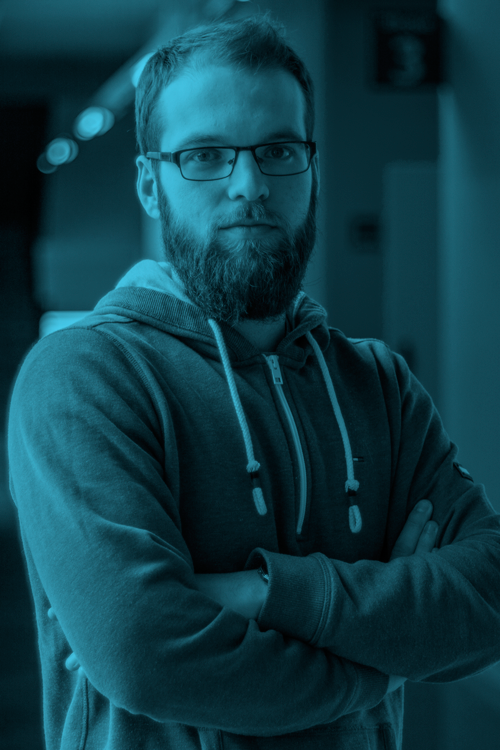 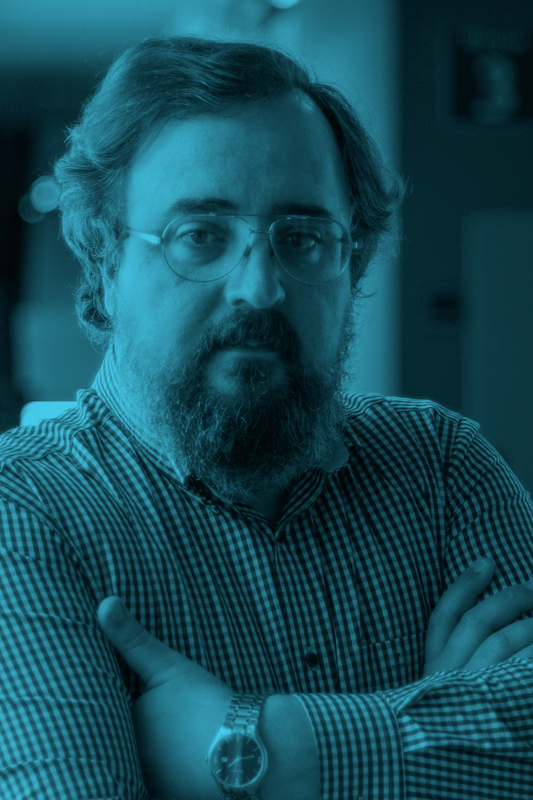 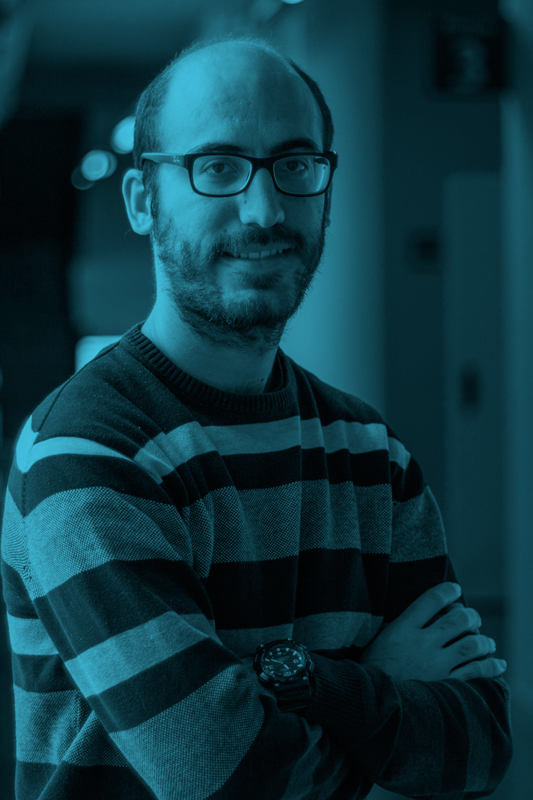 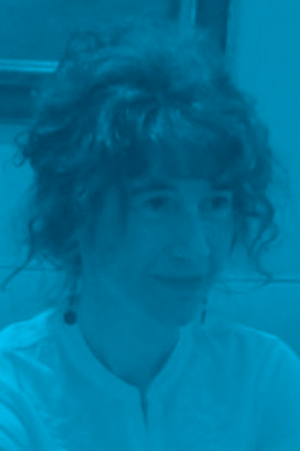 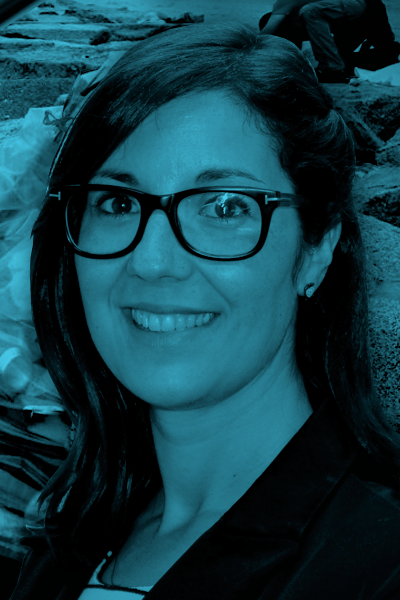 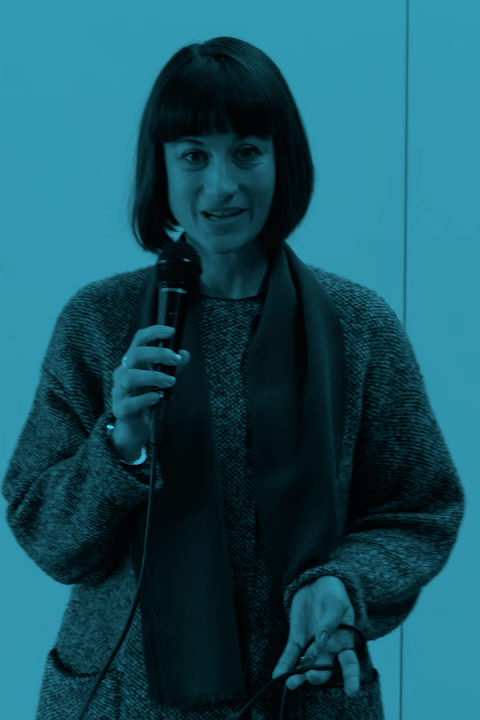